Java Hello World – How to Run

In this article we will show you how to start programming in Java from scratch. We will use Java 9 for this beginner tutorial and write and run a “Hello, World!” example program on your computer.

In order to start programming in Java you will need to install Java on your computer.

Step 1. Install JDK
Go to the Oracle website and download and install the latest JDK pack. We used Java 9 JDK. JDK stands for Java Development Kit and is a library that you need to compile and run Java applications.

JAVA_HOME is a system variable that tells your system where Java JDK is installed on your computer.

Add a new variable called “JAVA_HOME” and the variable value will be the path to your installed JDK:

Where to write Java code

There are several ways to write and run Java code. The preferred one is to use IDE – Integrated Development Environment.

There are several good IDE’s for Java development:

We have downloaded and installed Eclipse for the purpose of this article: 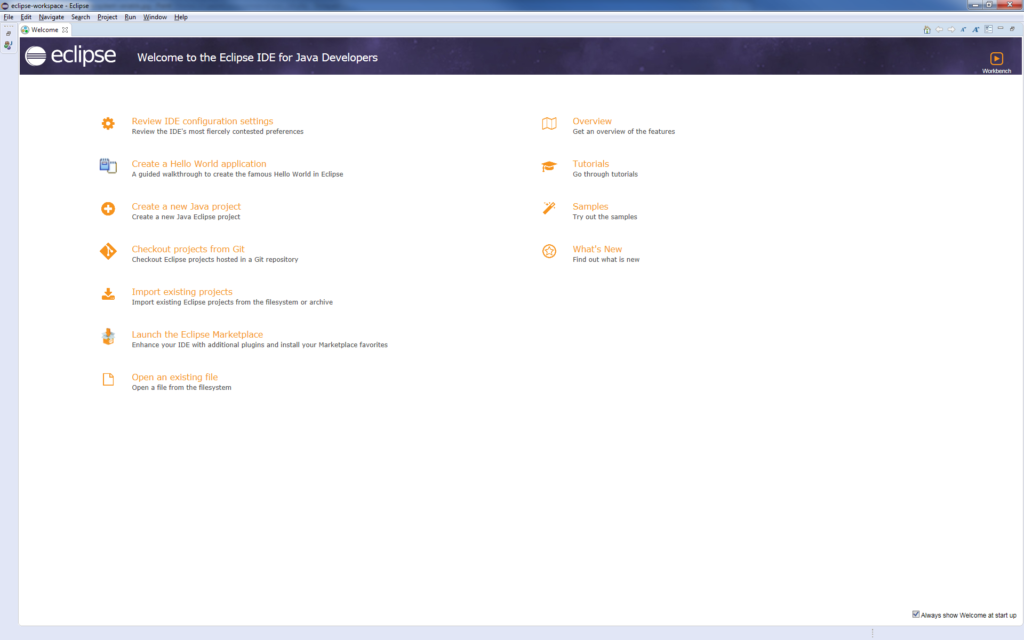 Here are the steps to creating and writing a simple “Hello, World” program in Java 9 using Eclipse IDE:

It is possible to compile and run simple Java files from a command line. Here’s how to do it in Windows:

Step 1. Enable Java for your system. In order for your command line to have access to Java commands like

Open Environment variables and add the path to your JDK bin folder to the PATH variable:

If you don’t do this step, you may get an error “javac is not recognized as an internal or external command”.

Step 2. Write the following code in your editor of choice and save it as HelloWorld.java file:

The output should be “Hello, World from command line!” 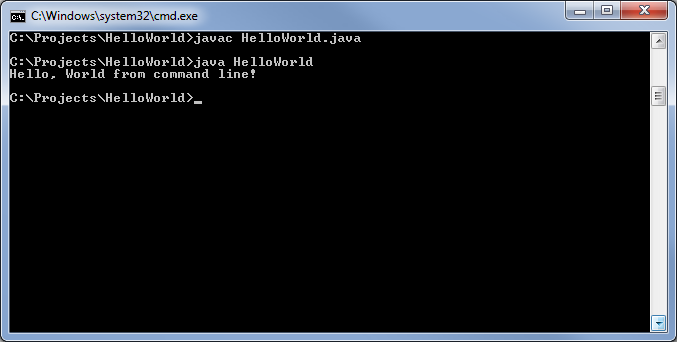 We have encountered some errors in Eclipse while trying to create and run the project for the first time. Here are some of them:

We were using Java 8 prior to this tutorial and the choice of Java 9 didn’t go through. To fix it, add Java 9 JRE into Installed JREs in Eclipse. 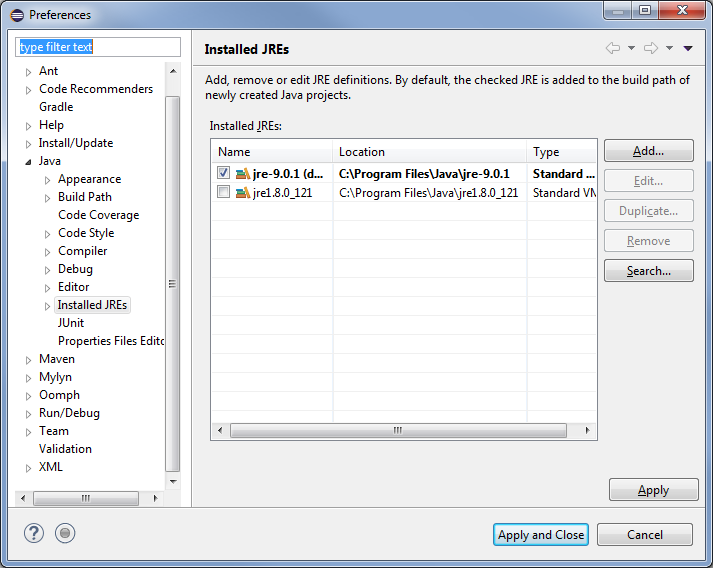 How to program a drone with Java