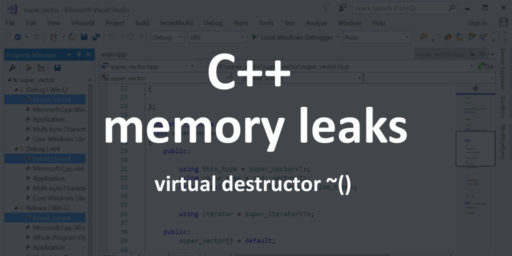 In this post I will talk about detecting and debugging memory leaks in a C++11 program, Visual Studio’s built in heap profiler and Intel Parallel Studio 2019. And also the importance of virtual destructors when implementing derived subclasses. 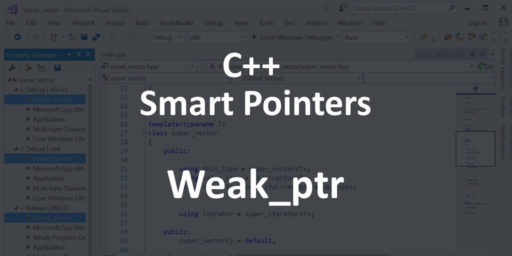 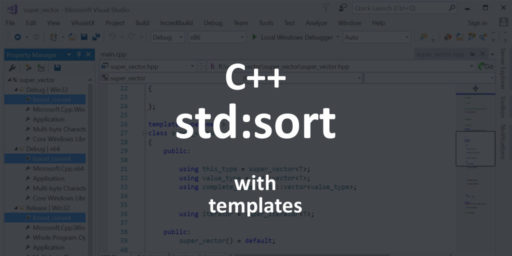 There are a couple of sorting algorithms in C++ from std::sort to lamdbas, each tailored to different use cases. As a programmer, you may or may not want to delve into the depths of sort algorithms. That’s a domain left for experts. Luckily, it’s quite easy to get started with sorting data. 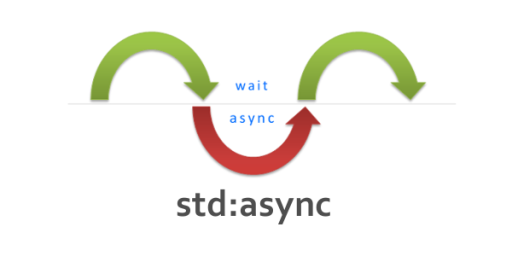 Threading with C++11 comes in two flavours, std::thread and std::async. Though similar, they are different. While std::thread gives you a thread to work with, std::async may or may not execute a certain task on a different thread. 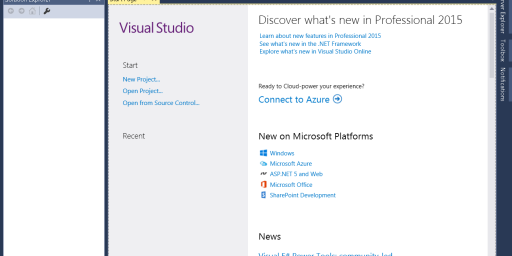 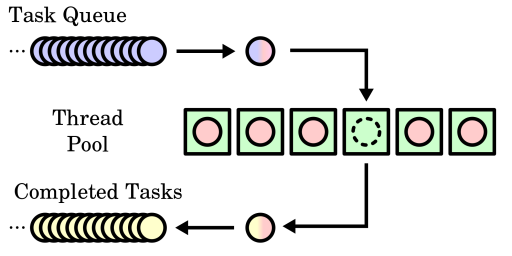 How to stop a std::async task 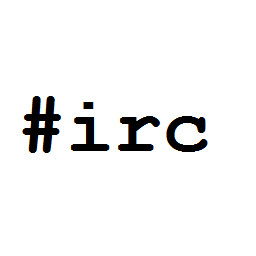 I’ve started with a side project, making a “smart” chatterbot, which should be able to respond to given commands from other users on IRC (Internet Relay Chat).

C4455: ‘operator “”w’: literal suffix identifiers that do not start with an underscore are reserved

User defined literals are a new feature in C++ since C++11. In it’s simplest form, it allows the programmer to use a suffix on any literal in the code. The most obvious example is to use user defined literals to strongly convert time and make it possible to add weeks, days and seconds without using cumbersome libraries like boost::units and similar. 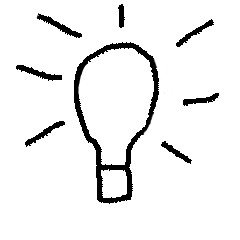 We are trying everything we can to market our own website that sells textures. This is hard work. You need to remember not to spam people, but still spread information about your product. In this article, I’m going to list what we are exploring so far so you could get along and maybe advise me what I’m doing wrong. 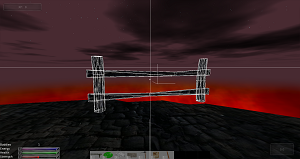 There is typically no physics functionality in graphics engines like Irrlicht. If you are using graphics and physics engines instead of one like Unity or Unreal Engine then you will run into a problem called “Irrlicht physics”. Recall that Irrlicht is just a graphics engine. It renders object on the screen and that is all. In order for an object to be able to have physics properties you would need to integrate physics and graphics engines.